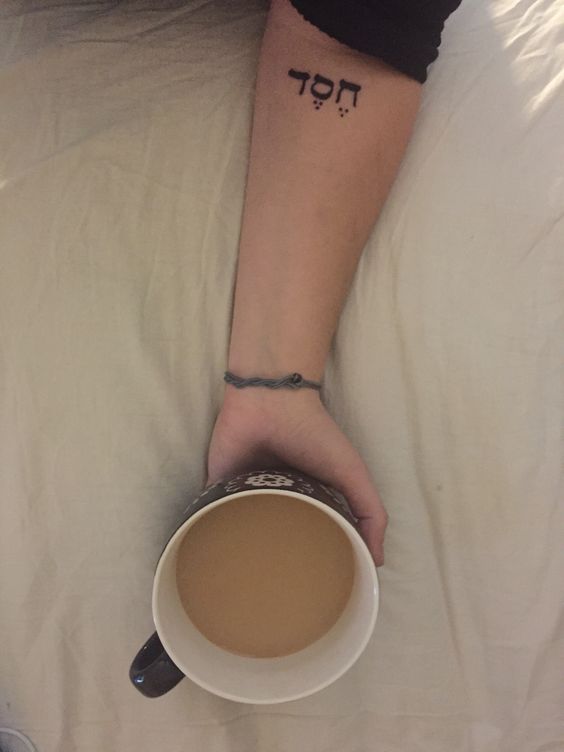 Tattoos have been generally accepted as a part of mainstream fashion and as a form of expression.

You probably have one or know a person who has or you live across a tattoo shop. However, do you really know the origin of the art of tattooing?

Do you know the long,winding journey that tattoos have taken before evolving into the beautiful art they are today? Before you get that portrait inscribed or recommend that symbol to your friend, let us take a walk along the tattoo history.

Tattoo comes from the word ‘tatu’. A Haitian word meaning ‘to put a mark on something’. Tattoos have probably been around for as long as humans have been.

Evidence of tattoos in mummified remains dating as far as 3250 BC have been discovered. For centuries, different communities all over the world have used different types of tattoos to symbolise and relay different meanings.

Tattoos were used as a mark of status or wealth in some communities.

Others used tattoo to mark a certain rite of passage or to symbolise belonging to a certain group. Also, tattoos were widely used to represent religious beliefs and for superstitions such as keeping away evil. Despite periodic backlashes and misconceptions against tattoos, this ancient art proved resilient and slowly evolved into the modern day sophisticated art of tattooing.

Though myths claim that Captain James Cook was responsible for the resurrection of the modern western tattoos following his voyages in the South Pacific, it has been proven that this art existed long before he embarked on his voyages. The art was majorly accepted by sailors and those viewed as criminals.

By the 19th century tattoos had been accepted as fashionable by the royalty and the upper class in Britain. in the USA, tattoos were popular among the sailors and soldiers in the 19th century.

However, after the civil war it was accepted by the young adults belonging to the upper class. The electric tattoo machine was invented in 1891 by Samuel O’Reilly and others, making tattooing easier and cheaper.

Henceforth, tattoos were not seen as a mark of status and hence popularity among the upper class dropped.

Tattoos were left for the rebels and criminals and due to the poor cultural view of tattoos, tattooing went underground. There was an outbreak of hepatitis in 1961,purpotedly spread through tattoos which led to tattoos being illegalised in New York.

Tattooists had to relocate to other states where tattoos were still legal or operate secretly.

Fortunately, in the late 1960s the public view of tattoos changed and it has been on the rise ever since. The ban on tattoos has since been lifted.

Tattoos are today accepted across all genders, economic classes and all age groups. Tattooing has become safer,faster,cheaper and more sophisticated.

Various types of tattoos are in the market that one is literally spoilt for choice. One type of tattoos that people are falling for is the Hebrew/Jewish tattoos.

Ironically, despite this great love for these tattoos, there are sections of Jewish people who believe tattoos are prohibited.

In the Bible,God put a mark on Cain to protect him from avengers. This is probably one of the first references of tattoos in Jewish history.

Centuries later during the Holocaust,prisoners coming into Auschwitz concentration camp were tattooed for identification.

The book of Leviticus(19:28) warns against tattoos though there is lack of consensus on whether this scripture prohibits all forms of tattoos or it is just against heathen tattoos. Among the reasons for prohibition include, the association of tattoos with idol worship during the biblical times and also the body is viewed as God’s perfect work and should not be modified in any way.

Regardless of this view on tattoos, Jews and non-Jews are getting tattoos. In fact, some of the artists considered as fathers of modern day tattoos such as Lewis ‘Lew the Jew’ Albert were Jews.

Moreover, more and more people are falling in love with Jewish/Hebrew tattoos. Hebrew is one of the surviving ancient languages and hence it is fascinating to the people. Also, due to its association with the Holy Land and various religious beliefs,people get these tattoos as a representation of their faith and beliefs.

It has therefore become common for people to have Hebrew symbols, texts and phrases inscribed on various parts of their bodies. On top of expression and symbolising beliefs, tattoos are in modern day used for a wide range of reasons such to keep memories, for artistic purposes ,cosmetic and even medical purposes.